At ICAR 2019, the 1st ROSHIE workshop will capture and highlight recent trends in the field of robotics for occupational safety and health (OSH). The invited speakers will share their experiences in developing and testing robotic technologies for OSH. The round-table forum at the end, will discuss existing and new strategies that can be adopted towards real-world deployments of robotics systems for OSH.

For occupational health, the most frequent threat to workers is musculoskeletal disorders (MSDs) due to material handling (> 30% of the worker population in the EU), repetitive movements (63%) and awkward body postures (46%). In the last years, wearable assistive robotic devices have shown their potential benefit in the reduction of the muscular efforts of the operator during manual handling tasks. In an industrial setting, wearable robots could become a daily use equipment. Therefore, its acceptability by the operators is a key design motivation. 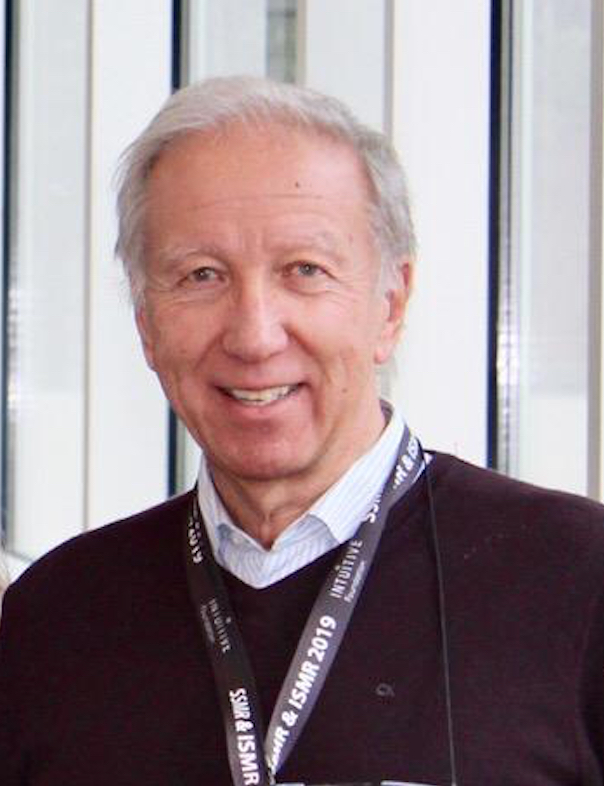 Prof. Paolo Fiorini, received the Laurea degree in Electronics Engineering from the University of Padova, (1976), the MSEE from the University of California at Irvine (1982), and the Ph.D. in ME from UCLA (1994). From 1977 to 1985 he worked for companies in Italy and in the US developing microprocessor-based controllers for domestic appliances, automotive systems, and hydraulic actuators. From 1985 to 2000, he was with NASA Jet Propulsion Laboratory, California Institute of Technology, where he worked on autonomous and teleoperated systems for space experiments and exploration. In 2001 he returned to the Department of Computer Science of the University of Verona (Italy) where is currently Full Professor. He founded the ALTAIR robotics laboratory to develop tele-robotic systems for space, medicine, and logistics, focusing on delicate tasks, such as robotic surgery. In the past 15 years he received several European and Italian grants in robotic surgery, addressing accuracy, safety and autonomous capabilities of surgical robots. He also founded four companies in robotic surgery. His activities were recognized by the Entrepreneurship Award at the European Robotics Forum, the Antonio D’Auria award for robotic aids for disabled people, the IEEE Fellow (2009), and several NASA Technical Awards. 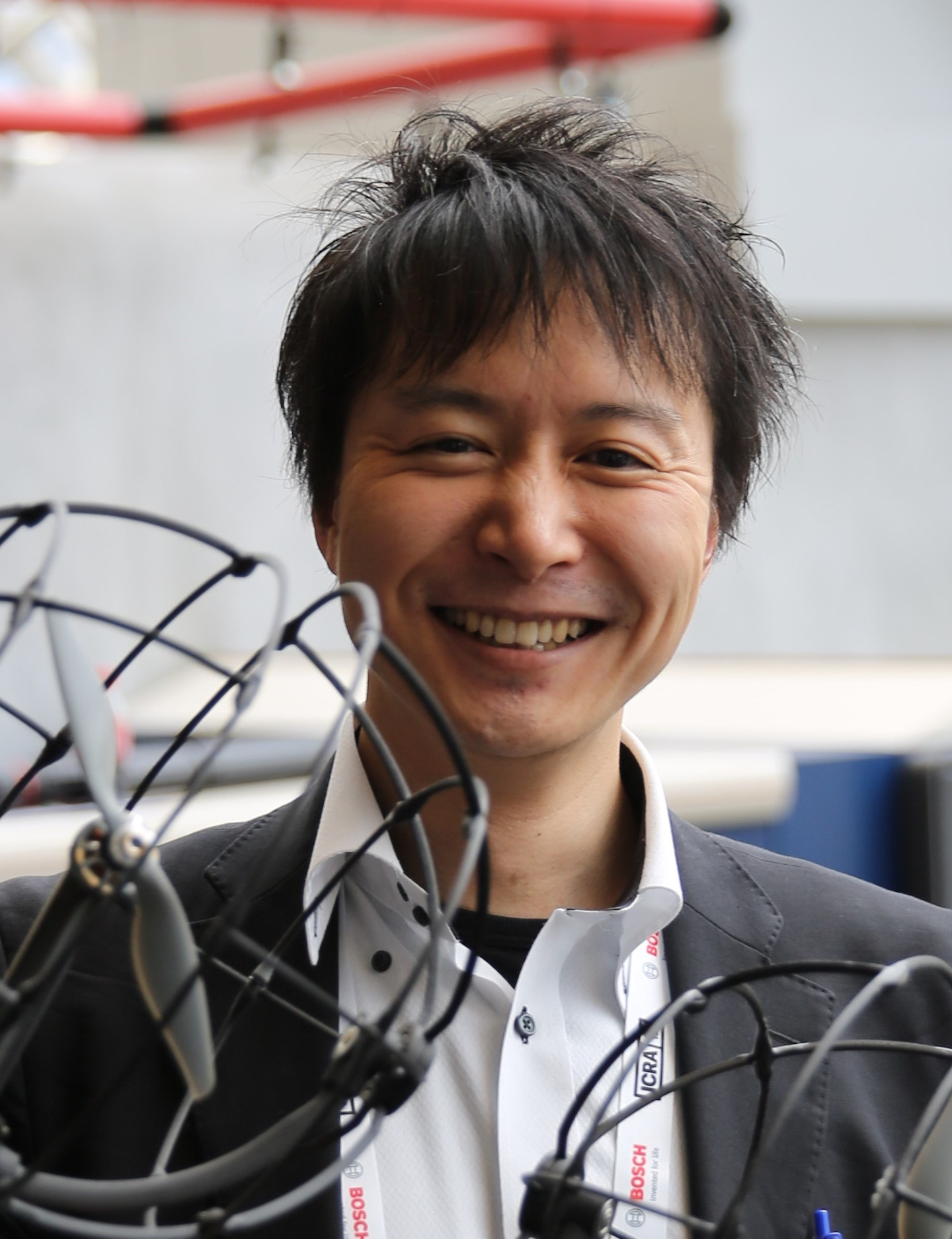 Dr. Carlo De Petris, graduated in Mechanical Engineering at the Faculty of Engineering of Rome "La Sapienza". From 1982 to 1996, he was been engaged in research activities on internal combustion engines at FIAT Research Center (Turin, Italy), at the Institute for Engines of Naples of the Italian National Council of Research, and at T&N Technology Research Center (Rugby, United Kingdom). From 1988 to 1991, he was a professor at the Faculty of Engineering of the University of Cassino (Latina, Italy), teaching machine design. From 1996 to 2014, he carried out his research at the Research Center of the National Institute for Insurance against Accidents at Work (INAIL, Rome, Italy) on diagnostic and prognostic technologies applied to equipment operating in industrial plants. Since 2014, he is the Director of the Department of Innovation Technologies of INAIL. He is the author of many scientific papers, and has several industrial patents to his name. 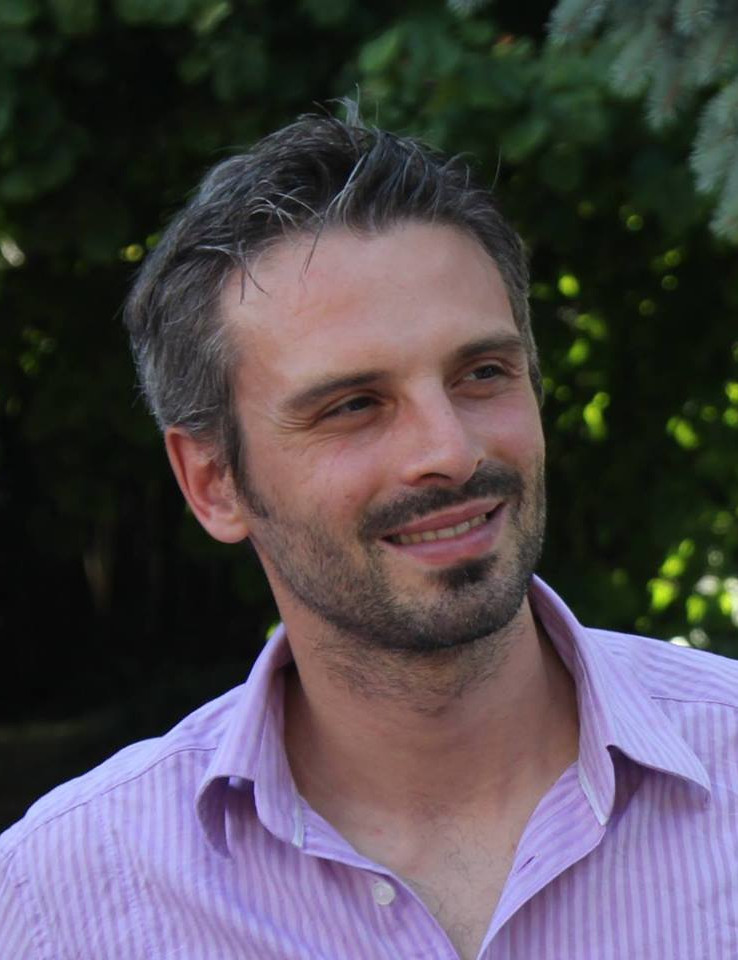 Dr. Michele Focchi, is currently a Researcher at the Dynamic Legged Systems (DLS) team in IIT. He received both the Bsc. and the Msc. in Control System Engineering from Politecnico di Milano. After gaining some R&D experience in the industry, in 2009 he joined IIT, where he developed a micro-turbine for which he obtained an international patent. In 2013, he got a PhD in robotics, getting involved in the Hydraulically Actuated Quadruped Robot project. He initially was developing torque controllers for locomotion purposes, subsequently he moved to higher level (whole-body) controllers and model identification. He was also investigating locomotion strategies that are robust to uncertainties an work reliably on the real platform. Currently his research interests are focused on pushing the performances of quadruped robots in traversing unstructured environments, by using optimization-based planning strategies to perform dynamic planning. He published more than 35 papers in international journals and conferences and supervised several master and one PhD and thesis. He is part of the following projects: INAIL-Teleop, UniCatt Vinum Robot, Vodafone 5G.

[Back to the agenda]
‹ › ×
Y6-EOERKn7aRNJCAas_hhbpYWW5W7rg3mdoHzInb6tc=.html