For the FIELD robot, the RT-NAV subsystem is integrated and developed with advanced capabilities for locomotion in the field. The locomotion is based on the four-legged, hydraulically-driven robot, i.e., HyQReal, and builds on its customization and refinement for operation in the identified challenge environments. The robot includes advances in:

The Dynamic Legged Systems (DLS) lab of the IIT has developed the hydraulic quadrupeds HyQ, MiniHyQ, HyQ2Max and HyQReal. These robots have demonstrated a high degree of mobility and versatility: trotting, trotting on rough terrain, walking on a complex terrain with planning points of support, ability to get up after a fall (in the case of HyQ2Max only). Based on the outcomes of the European ECHORD++ project and an ongoing collaboration with the multinational company MOOG, strongly specialized in the implementation and control of hydraulic systems, the DLS lab will evolve the HyQreal in terms of robustness, efficiency, energy autonomy, and therefore, in general, the improved field operating capacity. 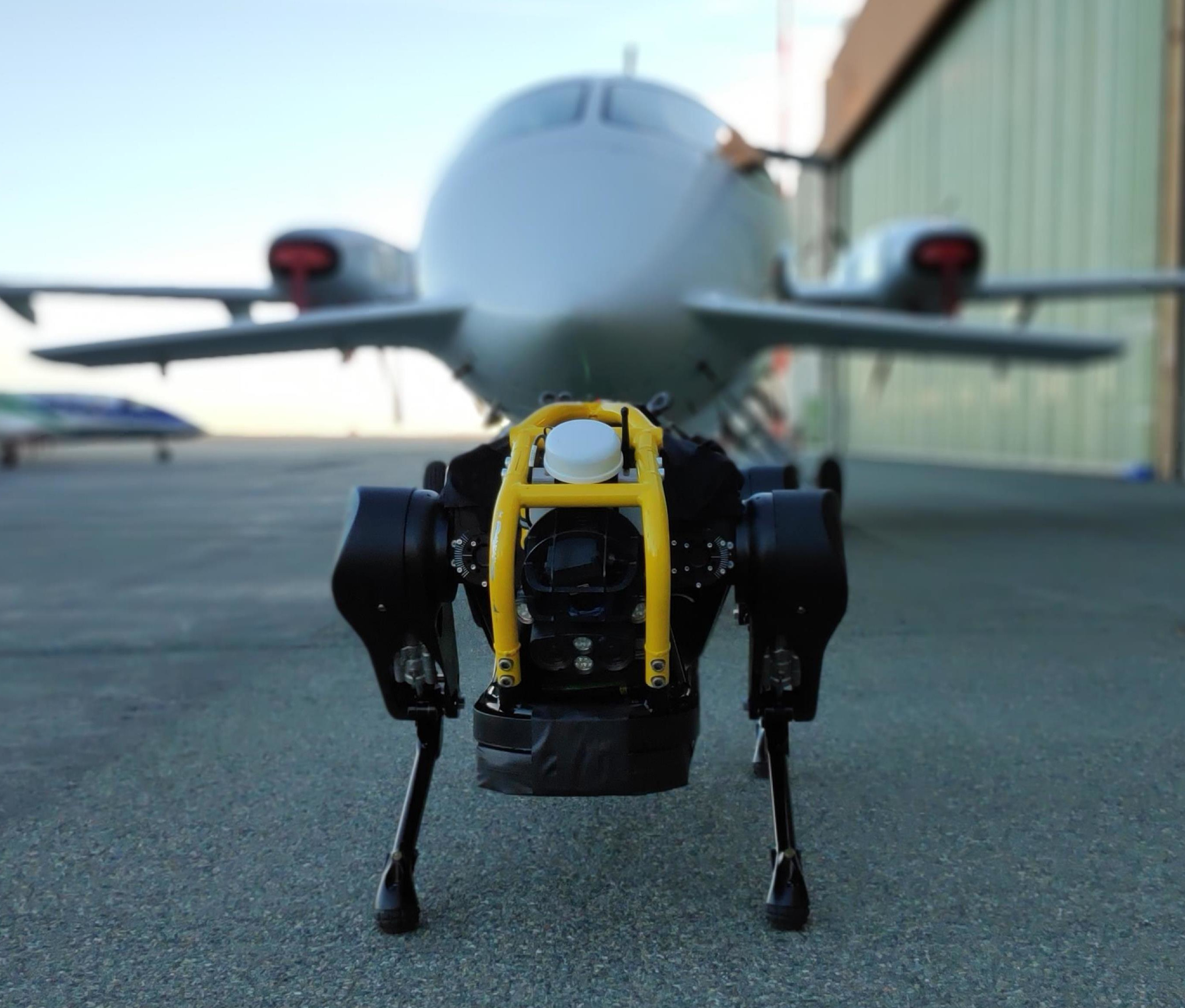 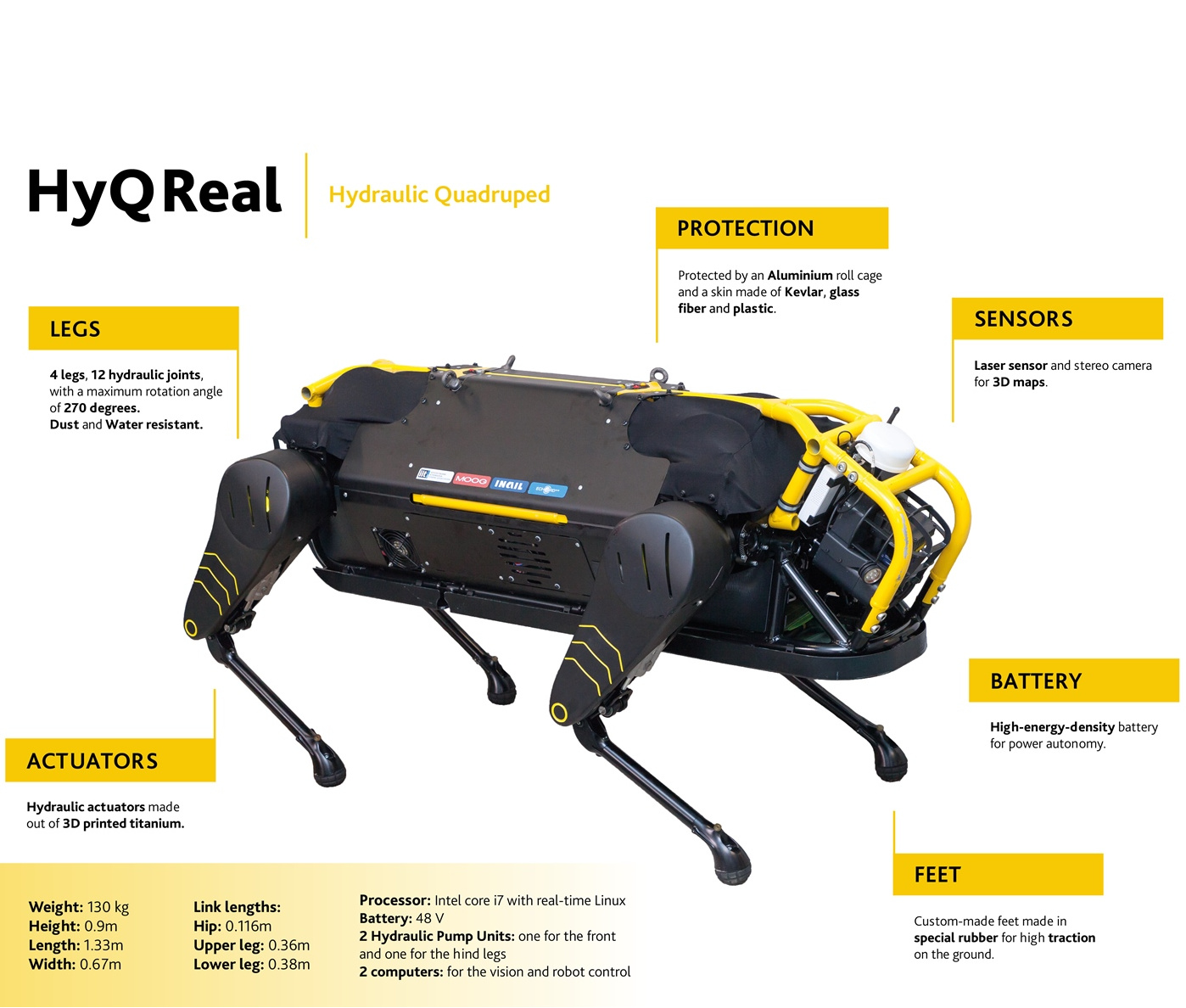 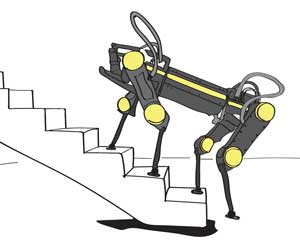 The HyQReal platform, with its enhanced reliability and robustness, has demonstrated its capabilities by pulling a 3.3 ton airplane at the airport of Genova (seen above). The small passenger airplane was a Piaggio P180 Avanti, 3300kg weight, 14.4m long, with a wingspan of 14m. The robot pulled the airplane with a pulling force of around 800N peak. The demonstration was covered in various newspaper articles and online forums, e.g., youtube (188,000 hits), dumpert.nl (56,000 hits), Reuters, many technical blogs, e.g., IEEE spectrum blog, most Italian National newspapers, etc.
‹ › ×
i4mzHUfO4LYPCNuQl5YNdEl_1yu0hoqW8ikU2IbP49E=.html